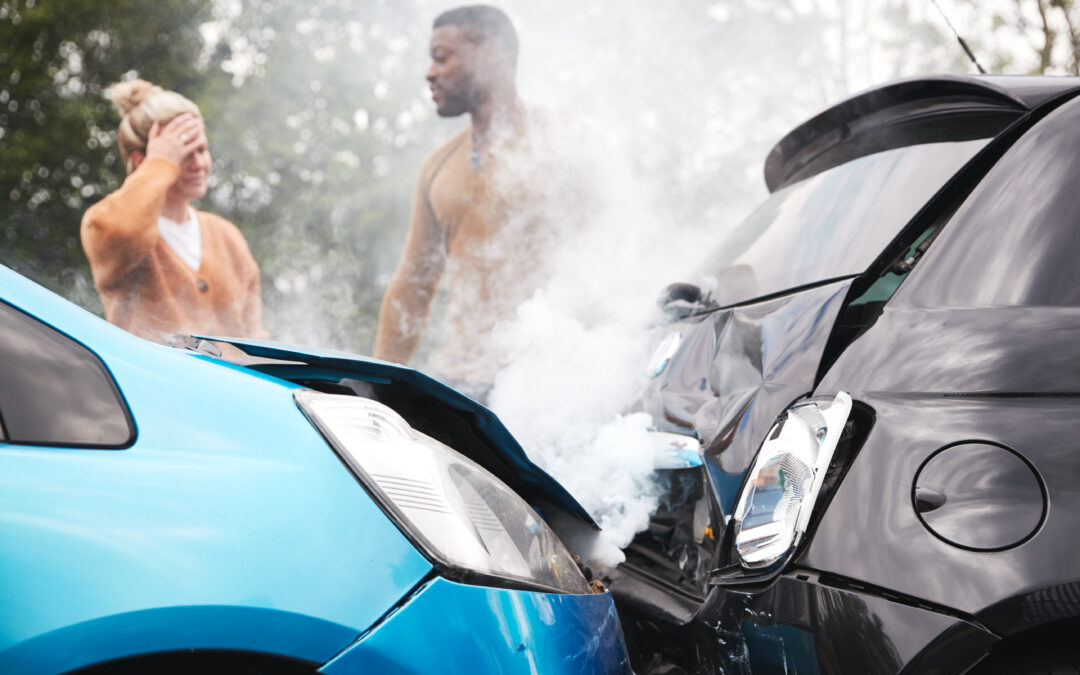 Uber driver hit my car! The rise of ridesharing apps such as Uber and Lyft has rivaled the taxi industry which has had a palpable monopoly on the rideshare industry for decades. Both taxis and ride-sharing companies operate in a similar manner, where drivers own and operate their own vehicles and aren’t employees but independent contractors.

Many legal problems may arise in the event of a crash involving a ride-sharing vehicle. Each driver is an independent contractor that frees companies such as Uber and Lyft from any legal liability.

However, these companies do offer liability insurance in the event of a claim made against one of their drivers. If a claim can be made proving the fault of the crash and the damages incurred due to negligence on behalf of the ride-sharing driver, whether towards the vehicle or the person, then the injured party will be covered either by the driver’s private insurance or the ride-sharing companies’ liability insurance.

Although many companies offer liability insurance in the event of a crash, it also relies on different levels of coverage depending on when the accident occurs.

Essential Steps After an Accident

As with any car accident, the first steps should involve obtaining the name, contact info, and insurance details of all drivers involved. The following step should include taking pictures of the accident scene and questioning nearby witnesses for help. Lastly, the local authorities should be involved, especially in cases involving bodily harm and property damage.

In cases involving a ride-sharing vehicle, filing a police report is an essential step in order to prove a claim and gain the right to large sums of money that ride-sharing companies set aside in liability coverage. An experienced attorney can help fight for the coverage in cases of bodily harm and property damage.