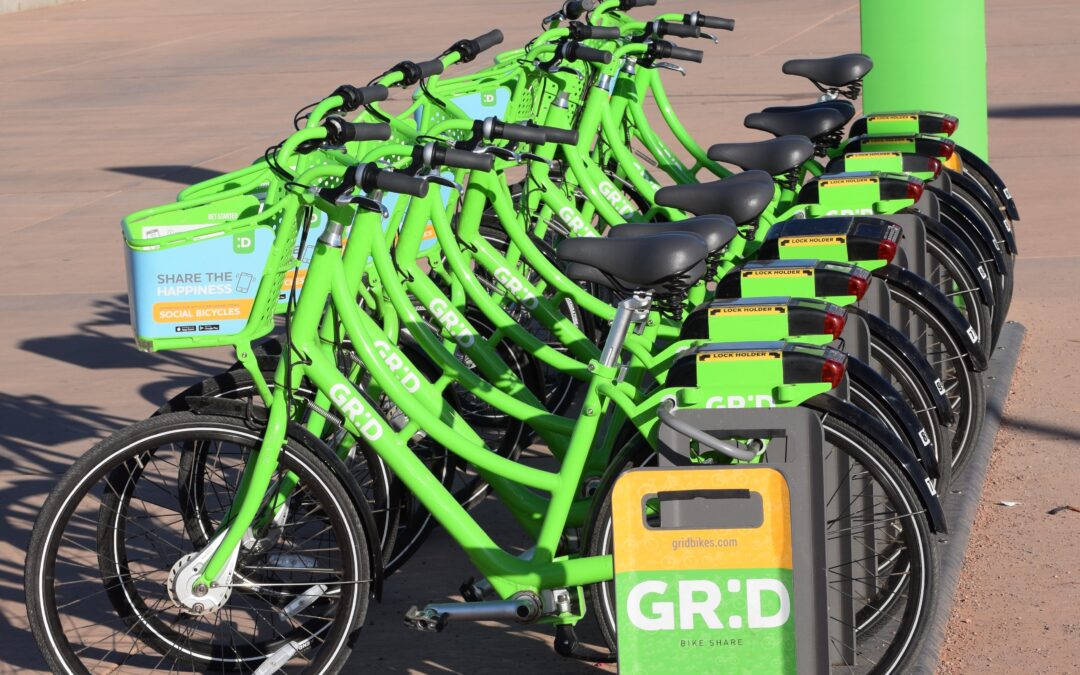 Electric bikes are taking the country by storm in recent popularity. It’s a new eco-friendly mode of transport particularly popular among young adults. E-bikes are electric-powered bicycles which typically utilize a 750 watts motor in order to allow riders to travel long distances with minimal effort.

However, they should not be confused with a moped or scooter. Keep in mind that each state has its own definition which alters the particular traffic laws surrounding the use and operation of E-bikes on the road.

There are numerous advantages to riding an E-bike as opposed to more traditional modes of transport such as greater affordability, reduced environmental impact, increased accessibility, and health benefits.

E-bikes are typically the cheapest form of motorized transport in the market. The average price hovers around $400. An electric motor means that there’s no harmful emission which reduces the carbon footprint. E-bikes make transiting around town accessible to the elderly.

There are many conflicting sources of information surrounding the legality of E-bikes during a vehicular crash. Some sources state that they are under the same jurisdiction as any other motorized vehicle on the road and must abide by the same rules.

However, others firmly assert that the lack of true power and speed in the electric motor still categorizes them as a normal pedal bicycle. Local laws may vary on this issue. Be sure to verify local road laws before heading out on the road.

An unclear legal ambiguity following an E-bike crash can land you in serious trouble. Make sure to contact an experienced E-bike attorney that will help familiarize you with all of the pertinent local laws before operating an electric bike on the road.

As a cyclist traveling in and around town during traffic, it is important to take precautions to avoid bicycle accidents and injury. With more than 500,000 bike accident victims admitted to the ER each year, it is no secret that riding a bike can be dangerous. Avoid biking during certain times of day, if possible, dawn and dusk as they are the hardest times for drivers to see you. Also, using headlights, reflectors, or bright-colored clothing can help you stay seen and avoid bicycle accidents.