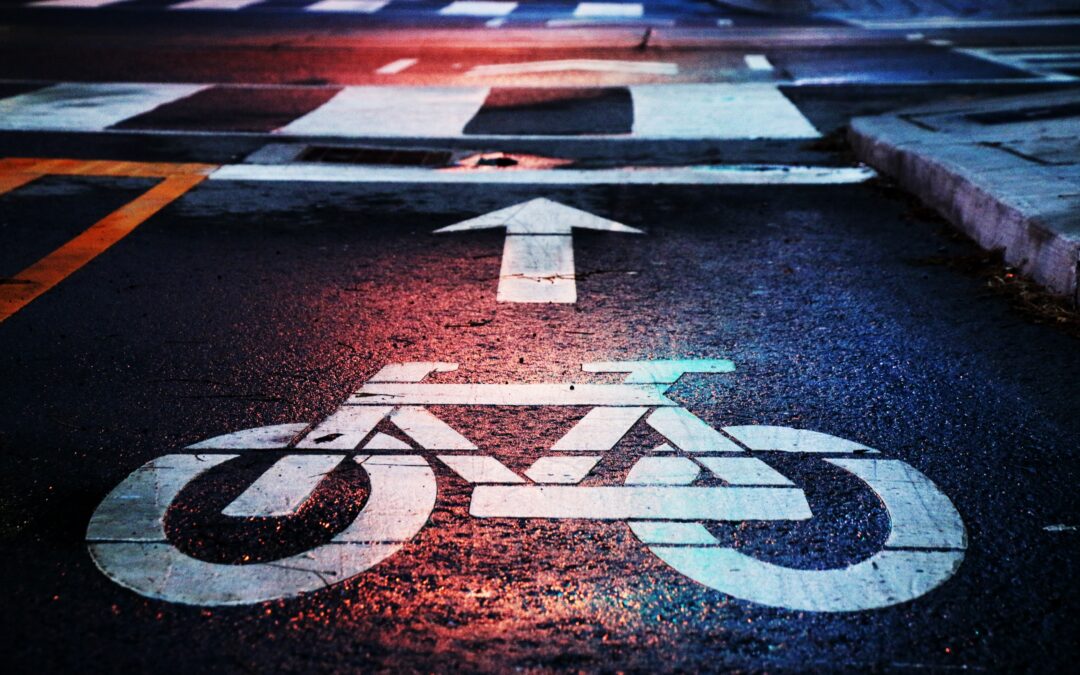 Many cities around the country are adopting the use of designated bicycle lanes to improve cyclist safety on the roads. However, in certain cases, the poorly designed ones can actually heighten the risks and dangers faced by cyclists.

In many cases, the city’s own infrastructure is at fault for not providing better safety for cyclists on the road. There are a number of tell tale signs to indicate whether a road is safe for cyclists or not, which include but are not limited to:

An absence of proper lane demarcations and signage indicating bike presence on the road, along with narrow lanes can all contribute to hazardous road conditions for cyclists. Learn to look out for factors while riding your bike around town.

There are a number of different circumstances in which a bicycle accident on the road may unfold. However, the vast majority of accidents can be classified into three different types of crashes:

The common denominator in all of these crashes usually involves a distracted driver who failed to look twice for motorcycles or bikes. Be sure to exercise caution while driving and be on the lookout for vehicles other than cars.

The process of filing an insurance claim on your own, can be overwhelming enough with medical bills and lost wages piling up. Not to mention the fact that the insurance company will use every pretense in the book to discredit your claim.

The aid of an experienced law firm can help make the process easy and simple. They will ensure that you receive the maximum compensation for all of the hardships and suffering endured after the collision.