When to take an Ambulance Ride After a Car Accident 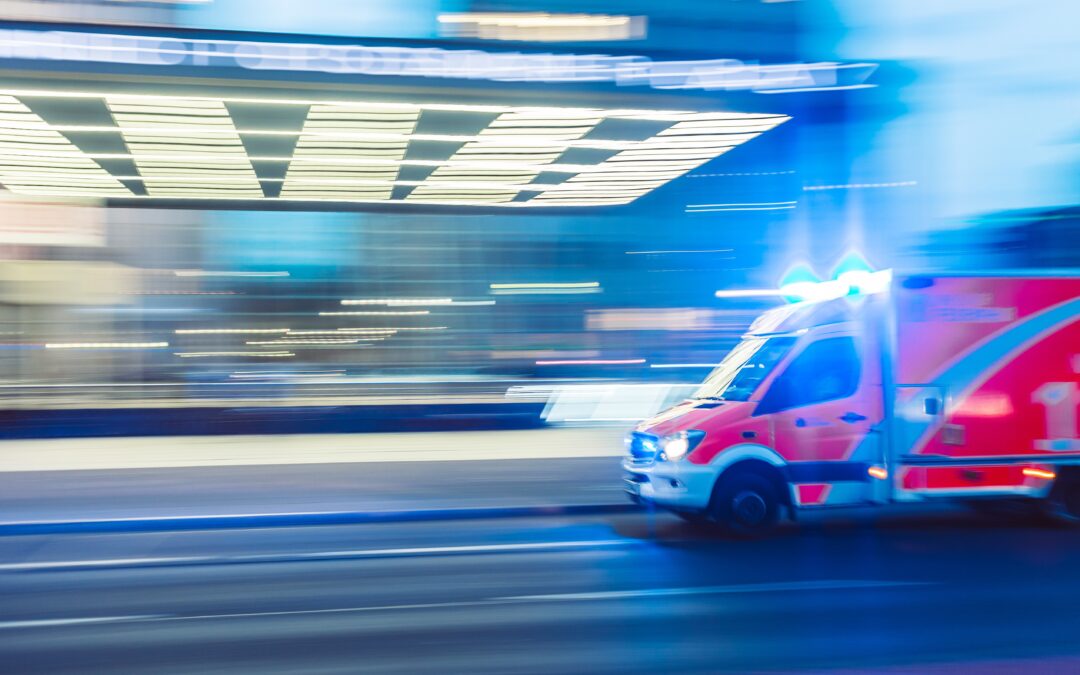 An ambulance ride to the hospital can be the difference between life and death in some extreme cases. However, it can be exceedingly expensive especially for those without any health insurance coverage.

Hopefully in this article you’ll learn when it is appropriate to turn down the ambulance ride to the hospital following a car accident and when you should not refuse.

Immediately following a car crash, both parties involved should assess their physical state and determine whether they have sustained any injuries. Not only physical signs such as broken bones or bleeding both as symptoms such as:

These are certain symptoms that could indicate a grave underlying injury such as internal bleeding or hemorrhaging that must receive immediate medical attention. Remember any unconscious party will be taken to the hospital without hesitation.

Who Pays for the Ambulance Ride Bill?

In the case that the car accident was not your fault, the other party will have to cover any associated medical bills for injuries sustained in the crash. However even if you’re at fault for the crash, don’t shy away from accepting a much needed ambulance ride to the hospital if you’re physically hurt.

An ambulance ride can be a life-saving resource. Don’t let the prospect of a large medical bill deter you from seeking the medical attention you need. Explore your legal options to find out whether you deserve financial compensation for your medical bills.